Hey, could you briefly introduce yourself?

Hi, I am Marjolein Visser, 25 yrs old. When I was a little I told my mother I could do design better. There it all started.

So how is the whole graduation experience doing it for you?

I think its fine, unfortunately I had some delay during my graduation but in the end its all turned out good. Mmm, first I thought it would be like that, the biggest, nicest, greatest world reformer project ever. But in the end… it’s not. I chose something I like doing, so that’s good!

Would you tell us about your research project?

My research project is about Vladimir Putin. Its about Modern Propaganda. I think he conducts propaganda with is own pictures, in a modern way. He is making his own cult of person. He is living in his own lie. He wants to be an Übermensch for the Russian people. I compared his pictures with different images. Art, Internet culture and movies. This to show how bizarre the pictures of him actually are. It’s also a wink to what he wants to emit to the rest of the world.

What were some important influences for the creation of your project the way it’s constructed currently?

I think Oliver Laric, with one of his projects, called Versions, made in 2010, was a great inspiration for this project.

Does your graduation, to you, feel as like it’s your ‘Mona Lisa’ of work so far?

Well I really like politics. Politics are always a main subject in my projects. I was curious what other forms of art uses Politics and how they are doing it. I think you can always learn something from other disciplines. So I did with my thesis.

Could you tell us about your practical assignment?

I’ve made the Master Architecture Catalogue of 2013 in collaboration with Simone Pieterse. It went really well. They where very happy with the result, we where even ask to do a new project for them. In this catalogue there are 16 graduates. We’ve made 16 books. Every graduate has his own book. There is no particular order, you can arrange it yourself. Every student gets the same attention in the catalogue. We also used architecture terms on the books and in the box, to summarize the projects.

Where did you do your internship?

At the Jongens Ronner in Rotterdam. It’s not the most famous studio on the planet, but it was really instructive for me. They where very relax. I felt like a full employee in the studio, which was very nice. I designed a book and even came up with the title of the book.

What did you learn or change about yourself during the internship?

I became more secure of my designs and learned a lot. I also use more colour in my work. I also became more interested in modern typography.

Did they serve avocado during lunch?

Yes! Of Course! And peppers, fresh salad, very huge hagelslag and other nice stuff. We played also some table tennis to relax.

In what sense do you see yourself working these methods you’ve used the past few months in the future?

Graphic Design is changing a lot. Its way more digital now then before. You can also see this in the study and the change of heads in the study. I think its good to prepare the students for the digital stuff that’s coming up. But I still really like designing books!

What will you be doing in 5 years from now?

I’ll be sailing around the world next year. I am also running my own business –called Vrisser. I hope I can do some work experience while visiting other countries. I like to work at an awesome studio somewhere on this planet!

Any advice or tips for upcoming students? 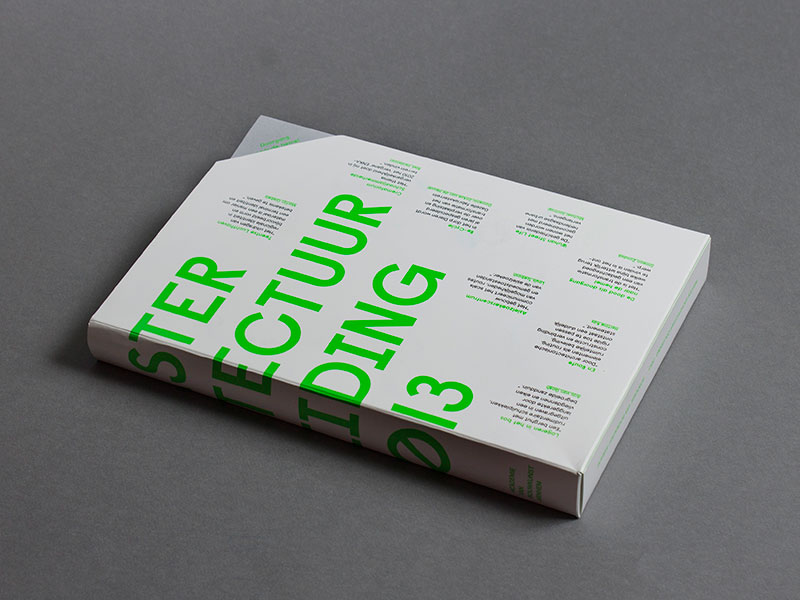 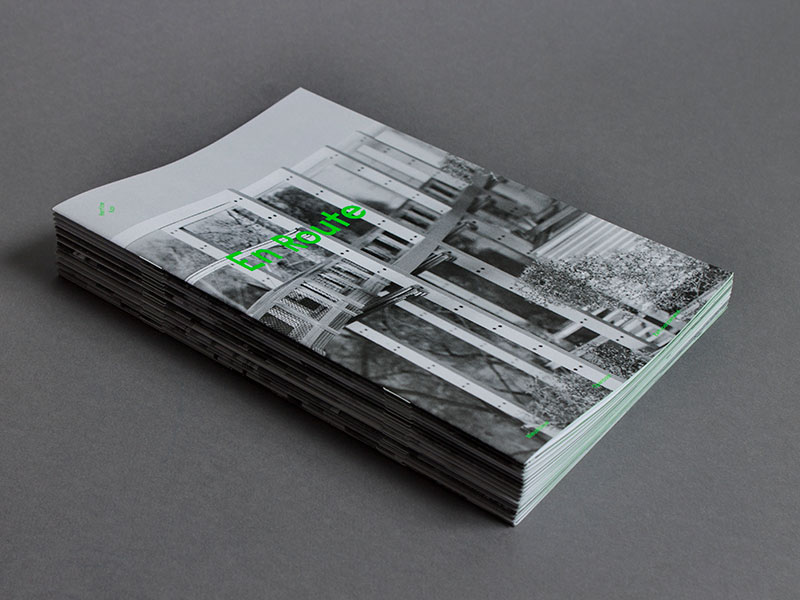 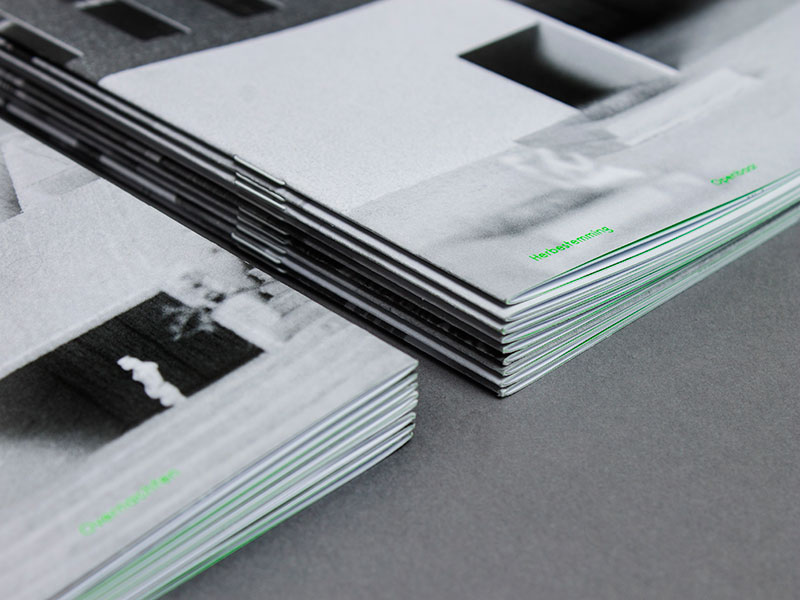 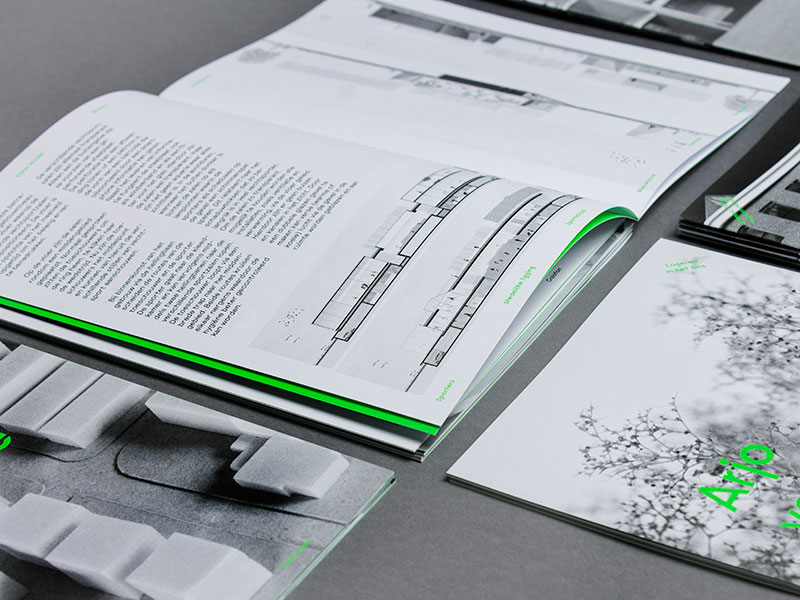 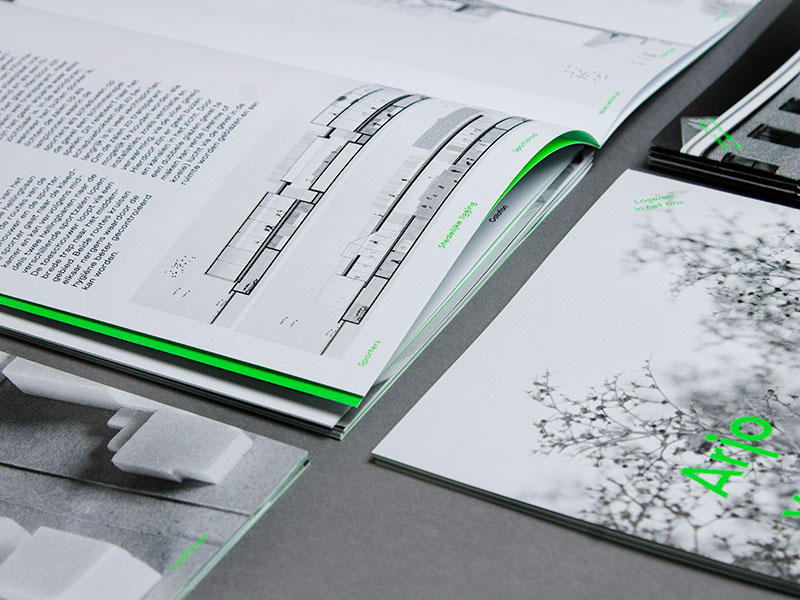 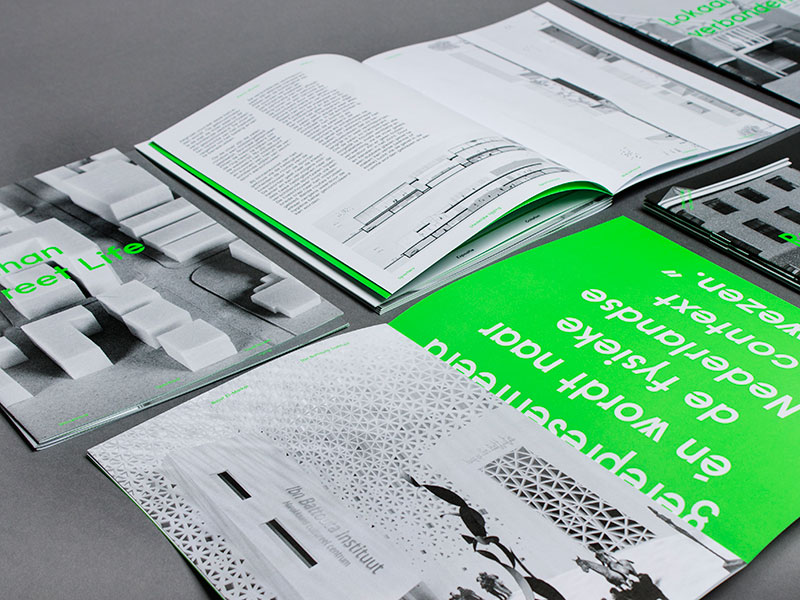 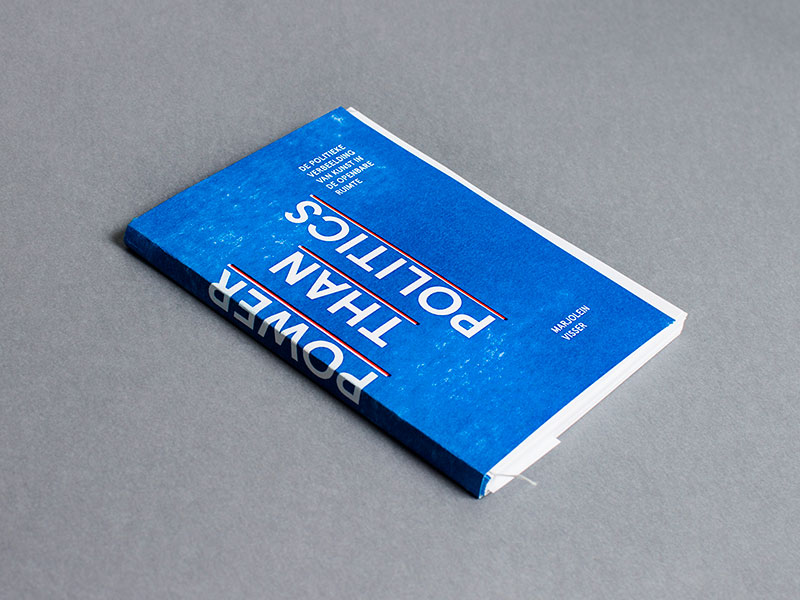 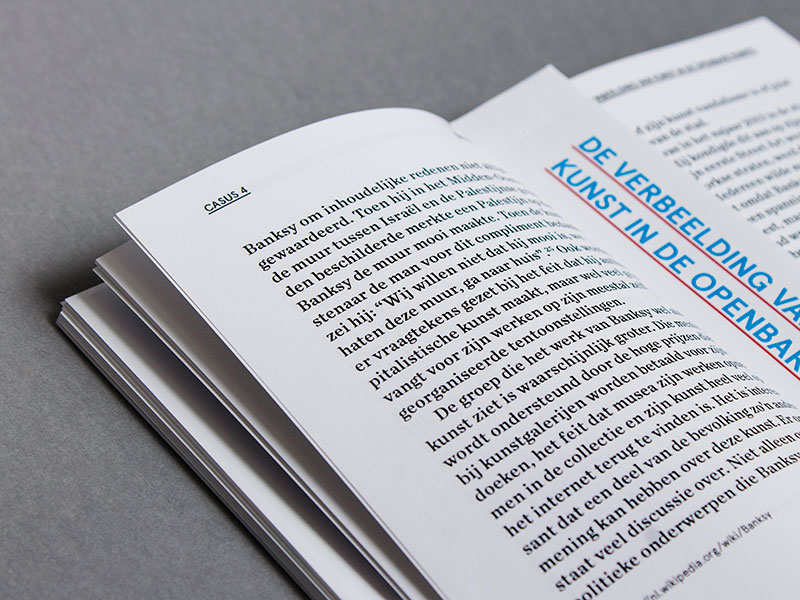 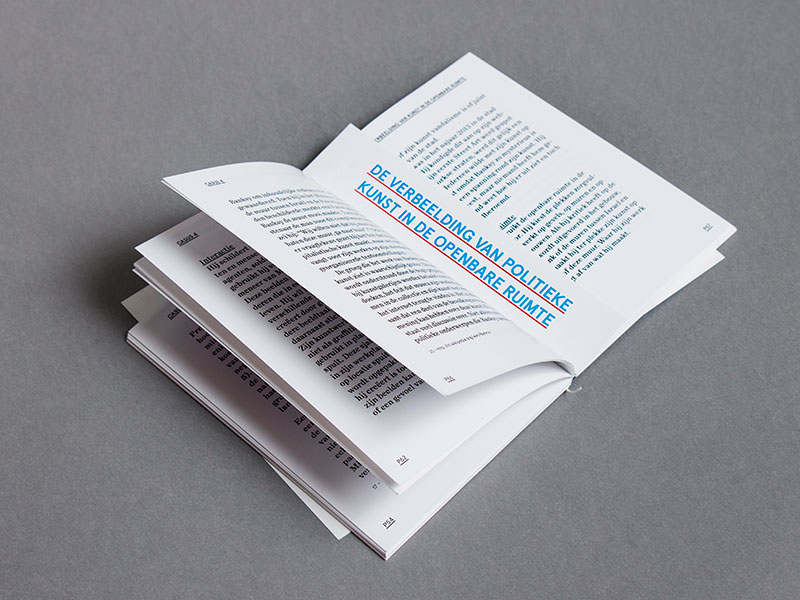 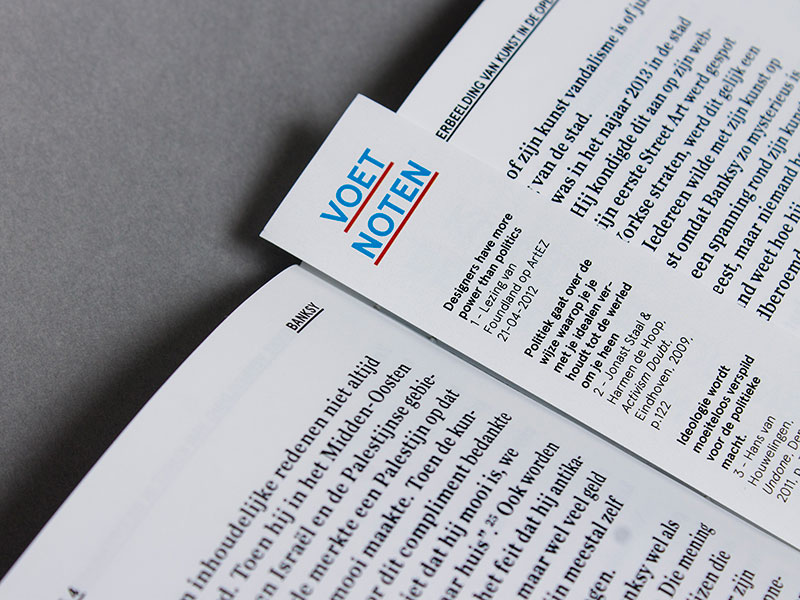 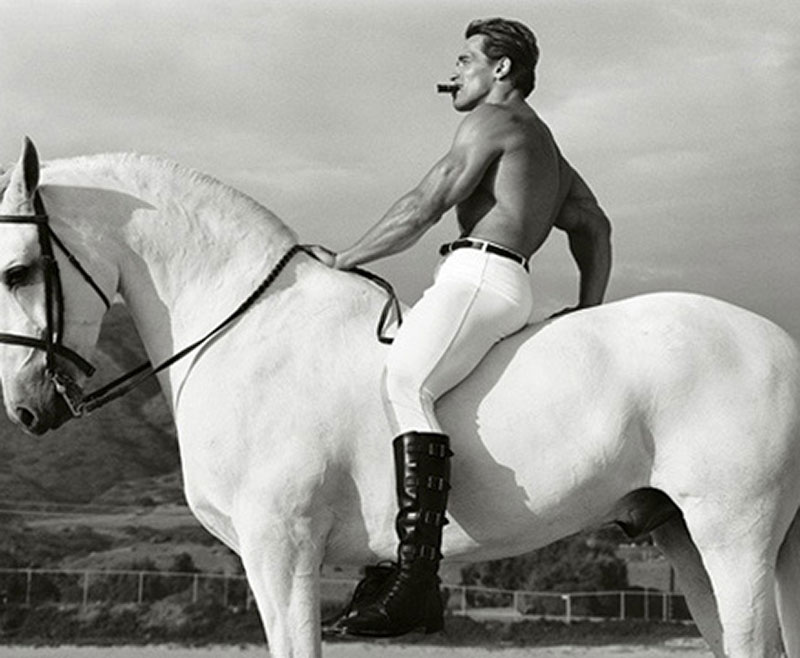 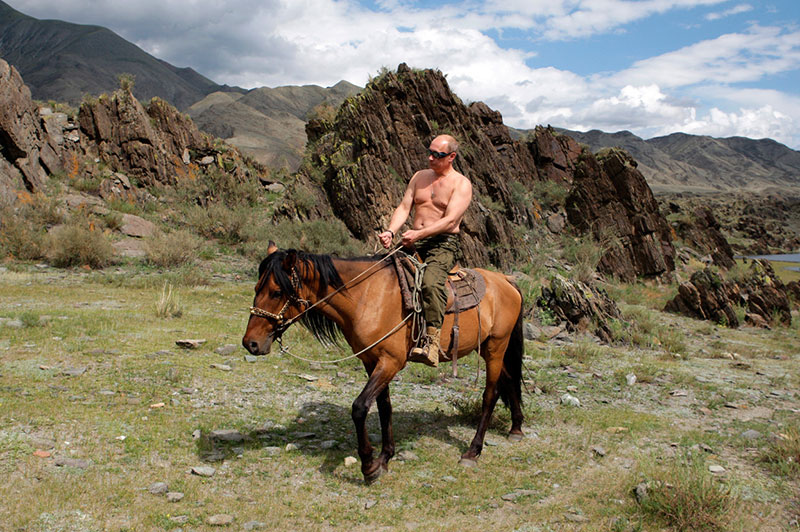 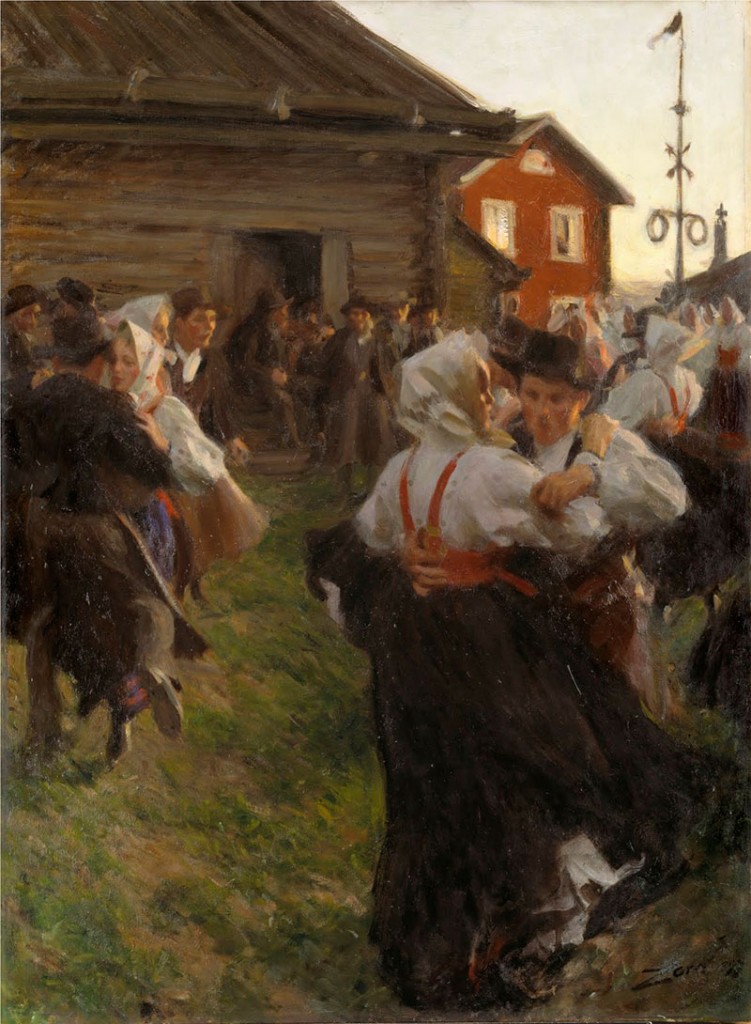 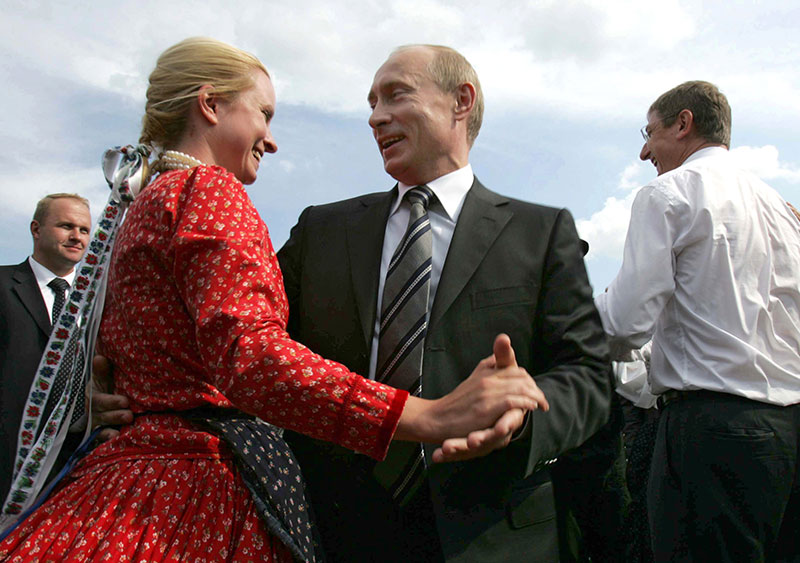 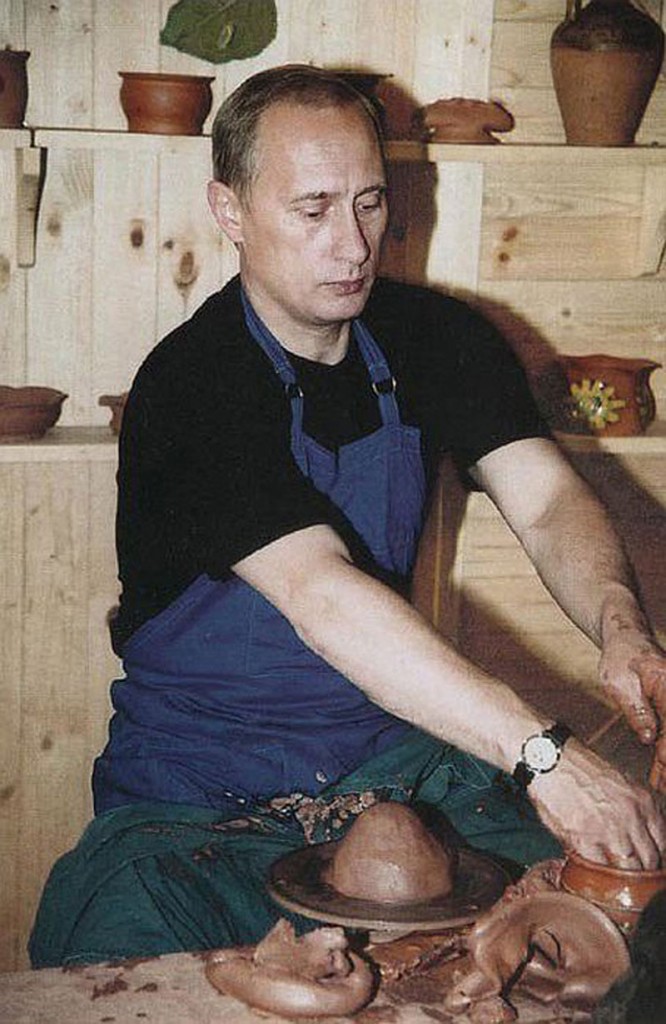 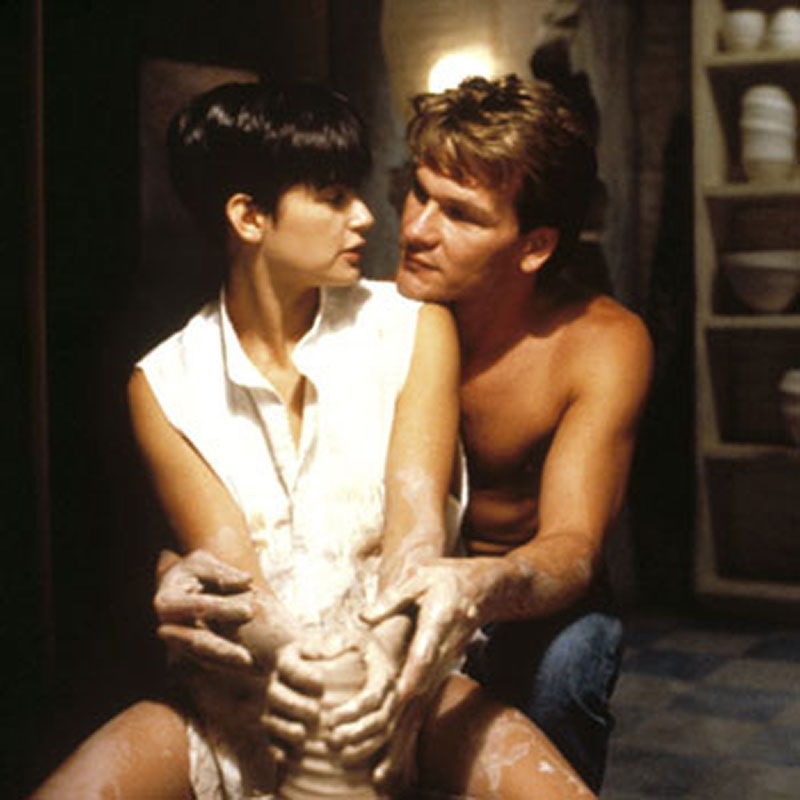 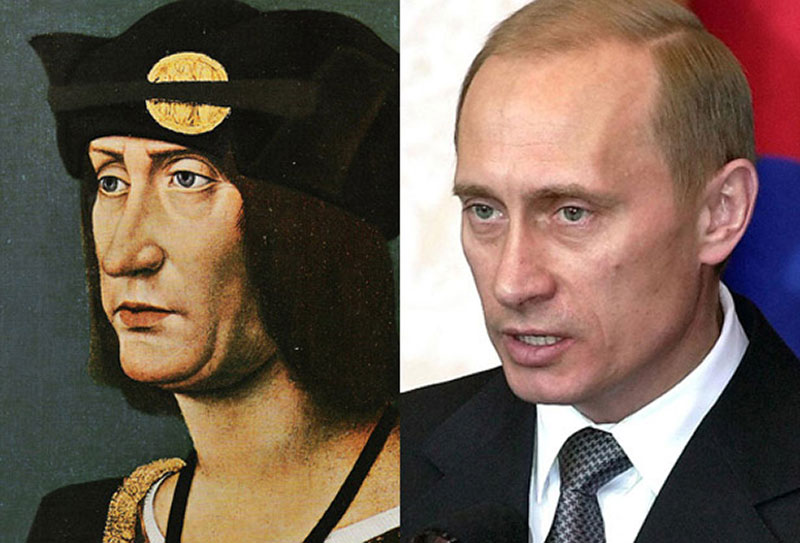 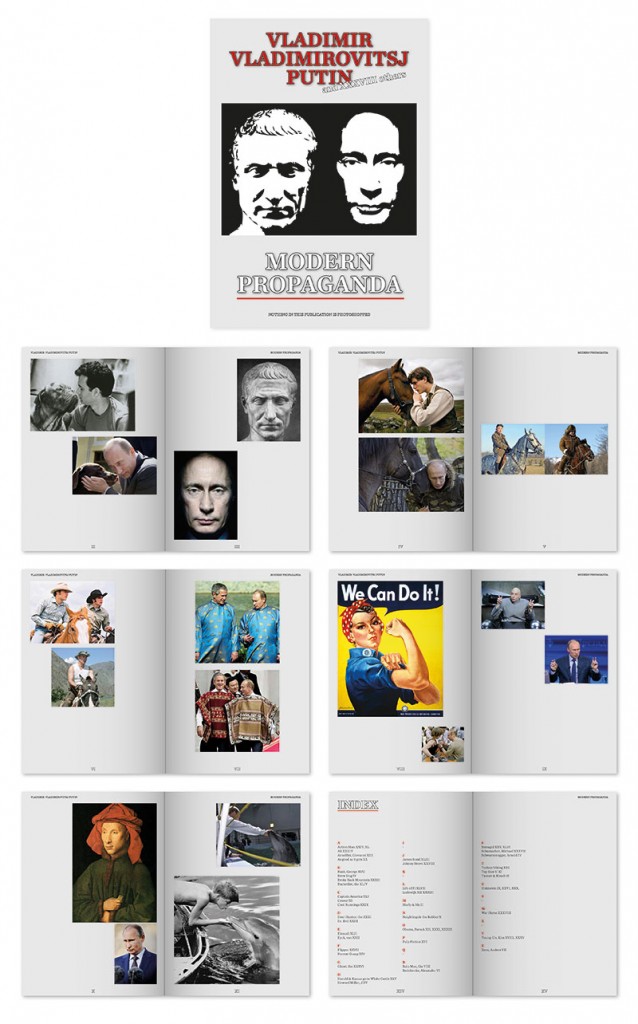 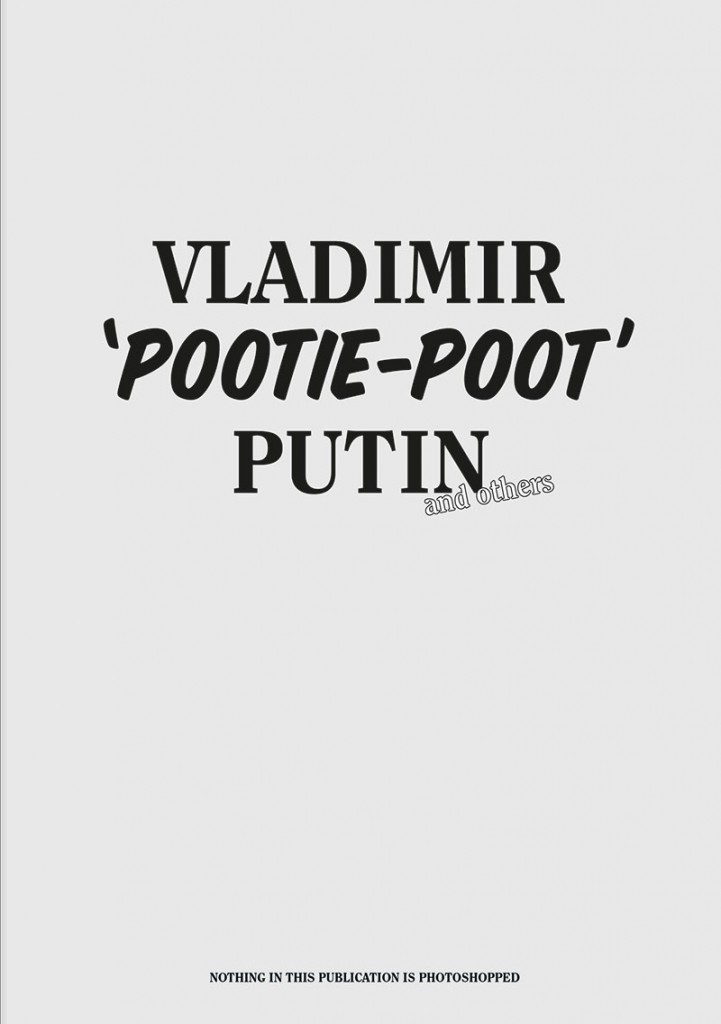 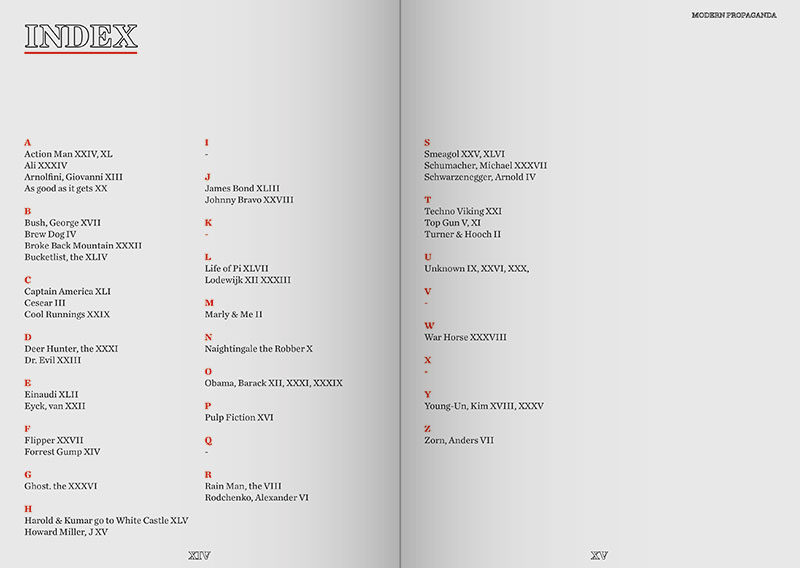 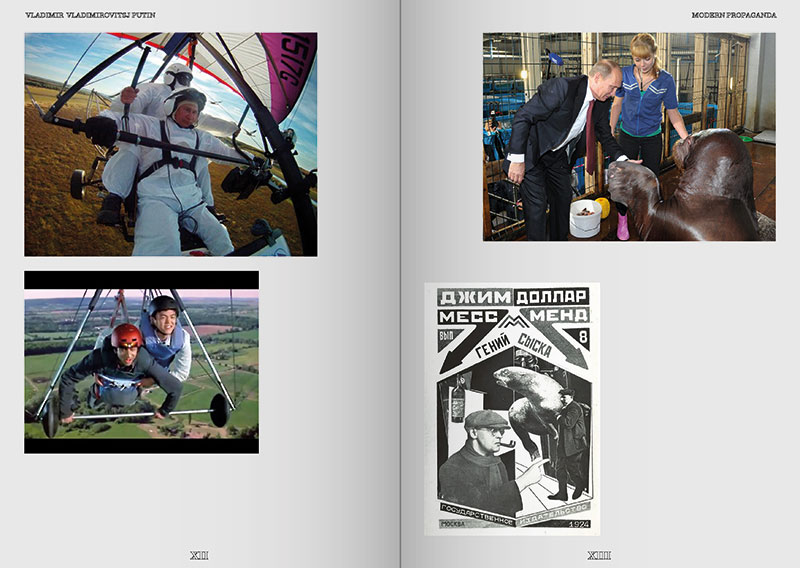 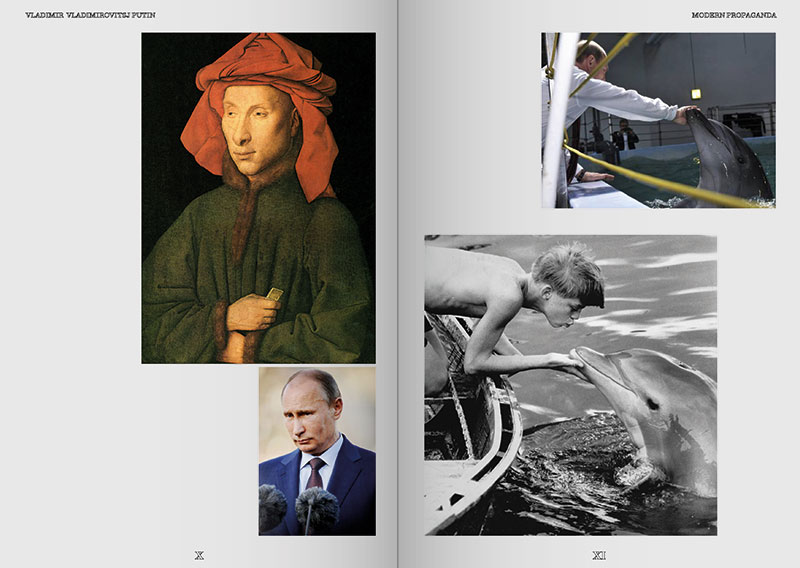 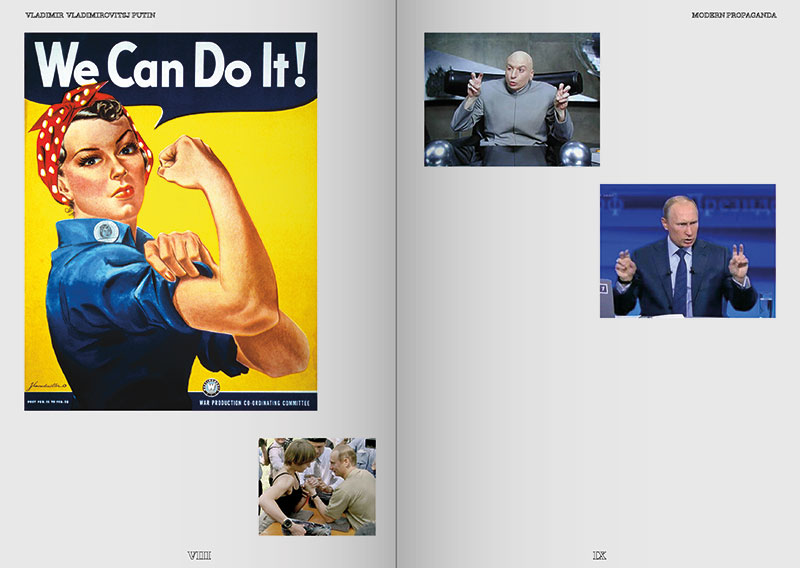 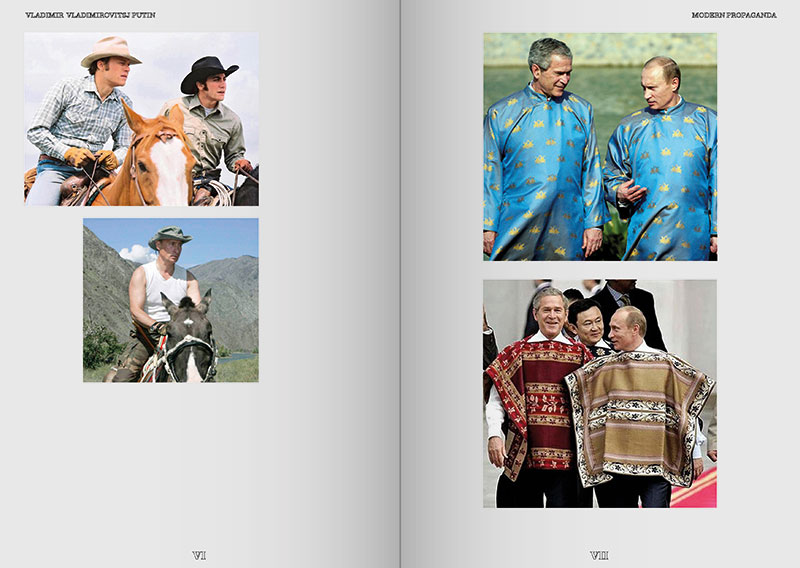 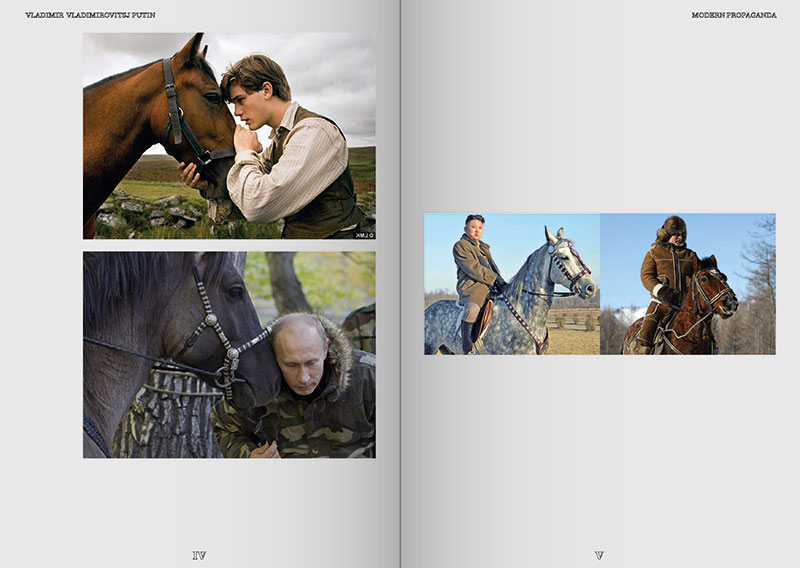 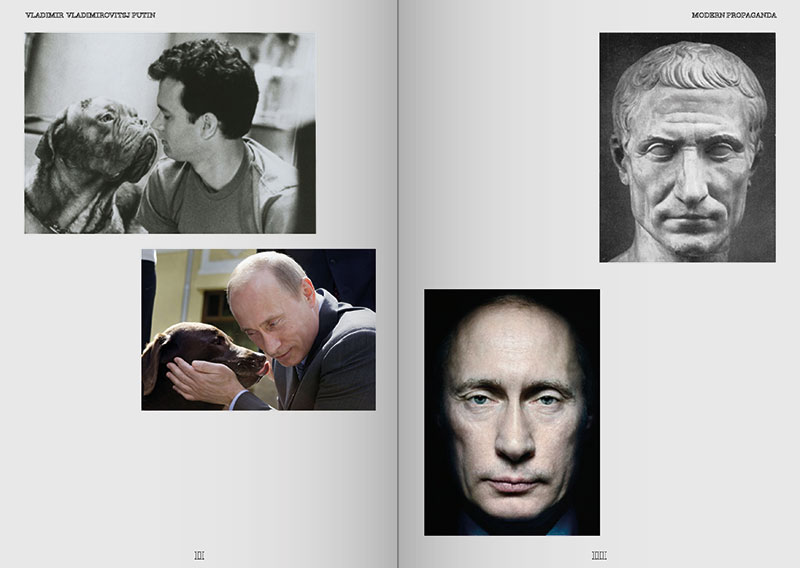 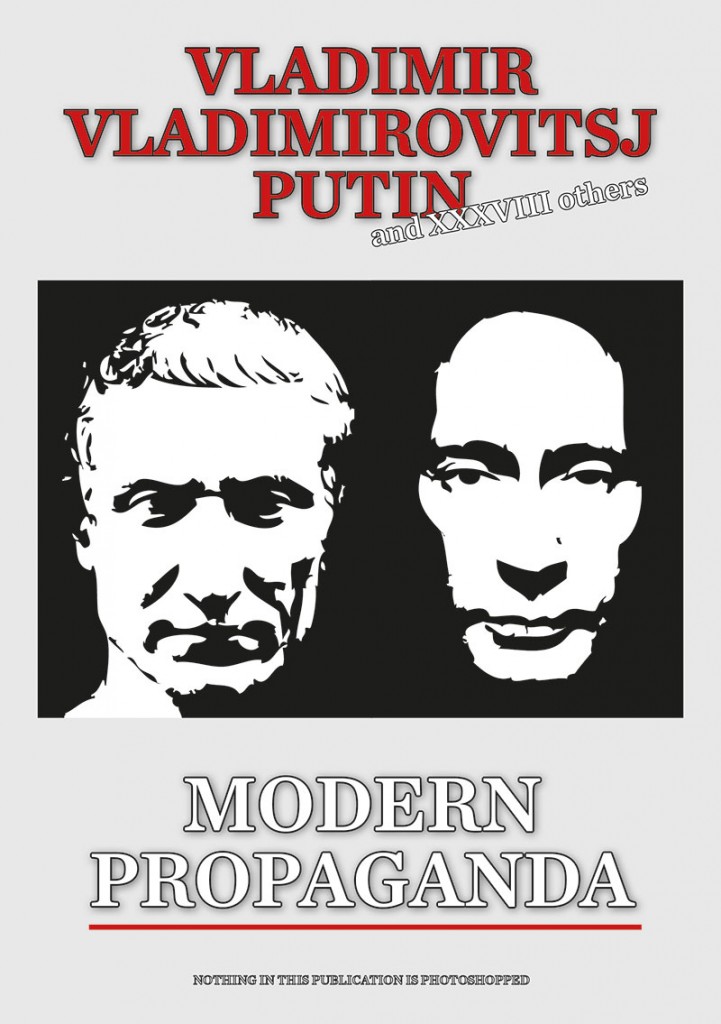